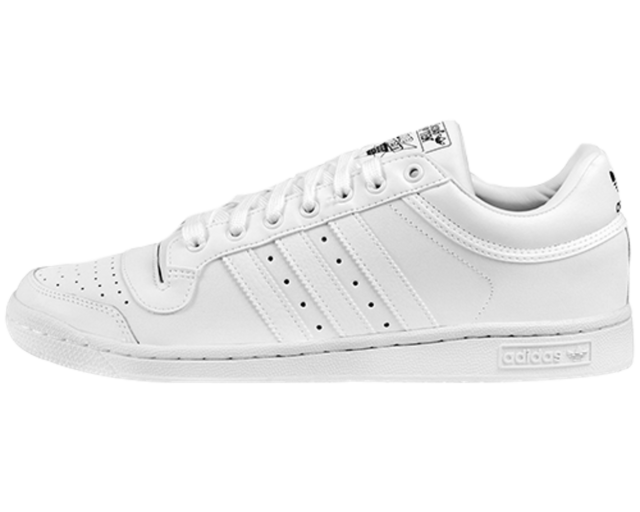 Athletes are known for partnering with shoe manufacturers to create signature leather basketball shoes. However, adidas took this a step further than a single celebrity when it created their Top Ten hi-top shoes.

What are the Top Ten leather basketball shoes made of?

The Top Ten line was originally designed as a basketball performance shoe and continues delivering today. The rubber sole gives it good traction on various surfaces beyond the court as well.

The upper shoe is made of leather or suede depending on the color style. The side has the signature adidas three stripes logo. The Top Ten logo is imprinted on the tongue on the leather version, while it is imprinted in gold parallel to the adidas logo on the suede shoes.

The shoes also have extra padding and stitching around the ankle providing additional ankle support. They feel light for leather basketball shoes and reduce the toll on the body while wearing them. 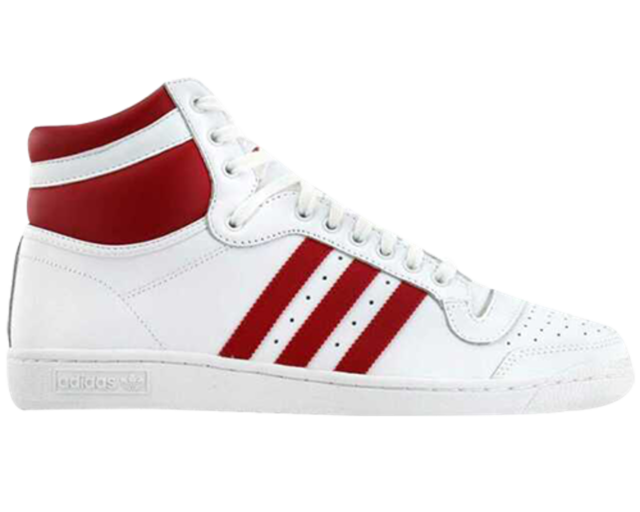 How do these hi-top shoes fit for size?

Whether you want the Top Ten for court performance or style, these shoes are generally true to the size, bordering on the small size.

Content provided for informational purposes only. eBay is not affiliated with or endorsed by Adidas, Disney, Reebok, or the NBA.