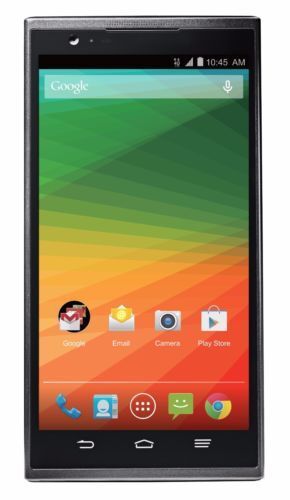 Finding a ZTE Cell Phone or Smartphone for T-Mobile

When you need a device that can keep you connected to your contacts and the internet at all times, an Android smartphone could cover all of your needs. A ZTE smartphone from T-Mobile could give you both the cellular and internet coverage you need to stay productive in your daily life.

What styles of ZTE phones are compatible with T-Mobile?

There are two main styles of phones that are compatible with this wireless service. They are the following:

What hardware should you consider when looking for T-Mobile phones?

All smartphones from this brand use Android as their operating system. Other hardware such as the display, processors, and amount of internal memory may vary. The following are some of the smartphone features that are different between phone models:

What features can some smartphones have?

Smartphones usually come with tons of software and additional features. These features may include the following:

Content provided for informational purposes only. eBay is not affiliated with or endorsed by ZTE.