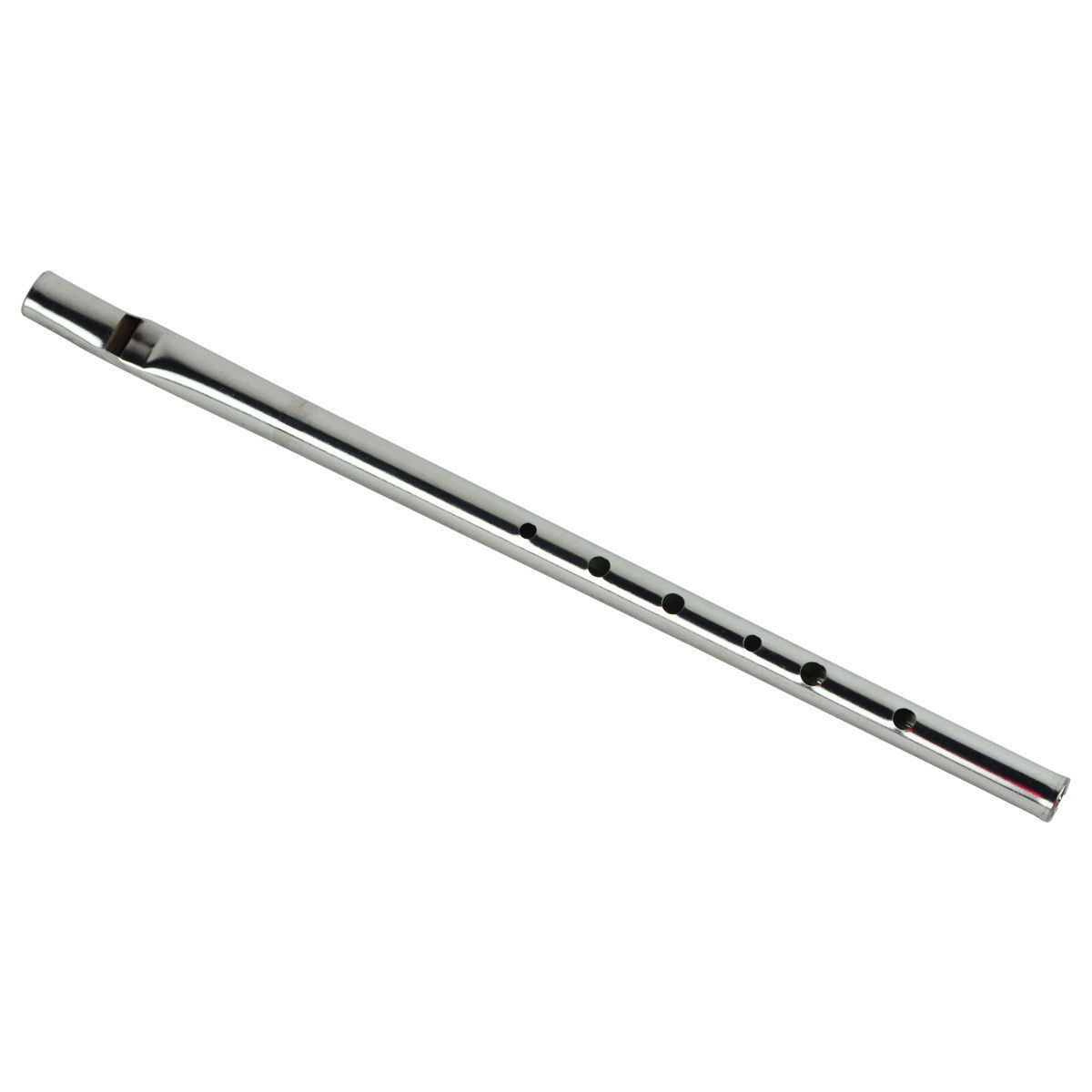 Woodwind whistles goes by many names including the Scottish penny whistle, Irish whistle, English flageolet, and the tin whistle. The ceremonial whistle, found on eBay, is often recognized as a Native American flute. Its origins run deep in Native American culture, and can be found in contemporary music, too.

How are woodwind whistles played?

Woodwind whistles are played using the players fingers to cover and uncover holes built into the instrument. Almost all whistles are created with at least eight holes. Theres a finger rest built onto the back of the instruments to rest thumbs. The finger pads are used to cover the holes. It doesnt require much pressure to cover the holes. As long as an air seal is created, it should be sufficient to play the instrument well. Not all whistlers sound the same when playing this instrument because of breath techniques, embouchure, and speed of uncovering and covering finger holes. Techniques used by woodwind whistlers include:

A tin whistle player is called a tin whistler or simply a whistler. The tin whistle is closely associated with Celtic music. The largest use of whistles can be found in Irish and Scottish music. There is not just one type of whistler that can be used with this type of music. Whistlers will often group different whistles together to create trios and quartets. many options are available on eBay.

Its possible to play several types of music with a woodwind whistle including Irish and Scottish music. Another genre that often employs this type of instrument is the Kwela. Irish folk music is the largest genre employing this instrument. Famous musicians known for their whistles include:

Two famous musical compositions that use a woodwind whistle are both created by the band Dancing Willow. The first song is "The Old Grey Goose." The second is "The Foggy Dew." "The Old Grey Goose" is a jig featuring the tin whistle and is a well-known jig that has been played for generations. "The Foggy Dew" is an instrumental version of a jig that features a viola de gamba along with several whistlers.

The unique sound created by a woodwind whistle is hard to achieve by any other instrument or sound machine. As a result, the instrument is used in contemporary music in different genres, including pop, punk, and jazz. Band members have learned to become whistlers or have contracted whistlers to star in songs. Bands that have incorporated this traditional instrument include:

What materials are used to create a whistle?