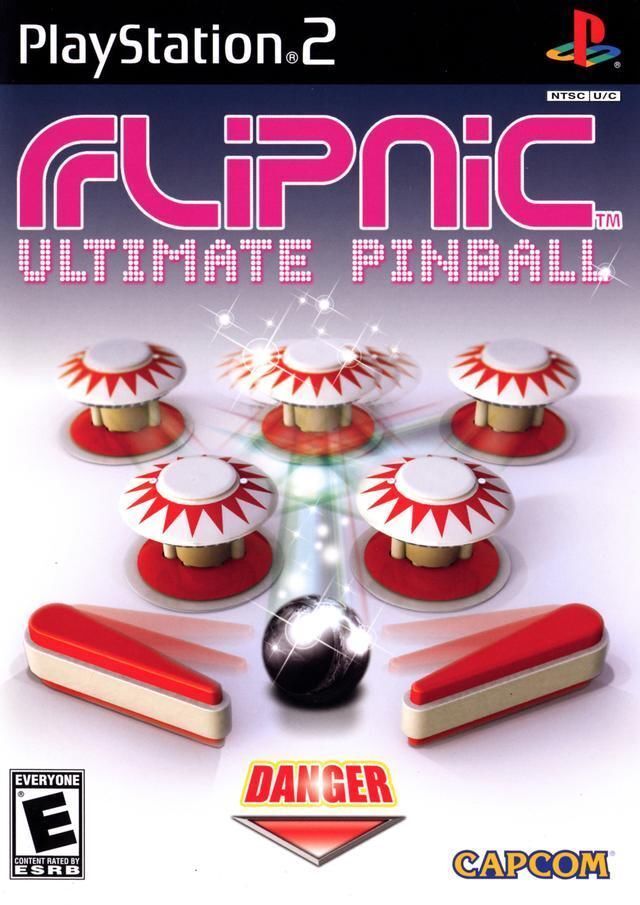 Sony PlayStation 2 pinball video games feature virtual pinball tables with classic elements such as flippers, plungers, targets, bumpers, and ramps. Players compete to earn high scores by keeping the pinball on the table as long as possible while hitting targets.

How do you play pinball games on the PS2?

Controls vary from game to game, and you can often reassign controls at the start menu. Most games feature buttons to pull the plunger and swing the flippers, and some let you nudge the table left or right to jostle the ball out of a corner.

Some games feature story modes in which the player must trigger key events on the table to progress. Successful play may unlock animations, reveal new tables, or rearrange table elements in surprising ways.

What are some PlayStation 2 pinball games?

This console allows you to play a variety of pinball games, such as:

What are some things to consider when choosing these games?

When picking a pinball game for the PS2, you might want to think about:

Content provided for informational purposes only. eBay is not affiliated with or endorsed by Sony.