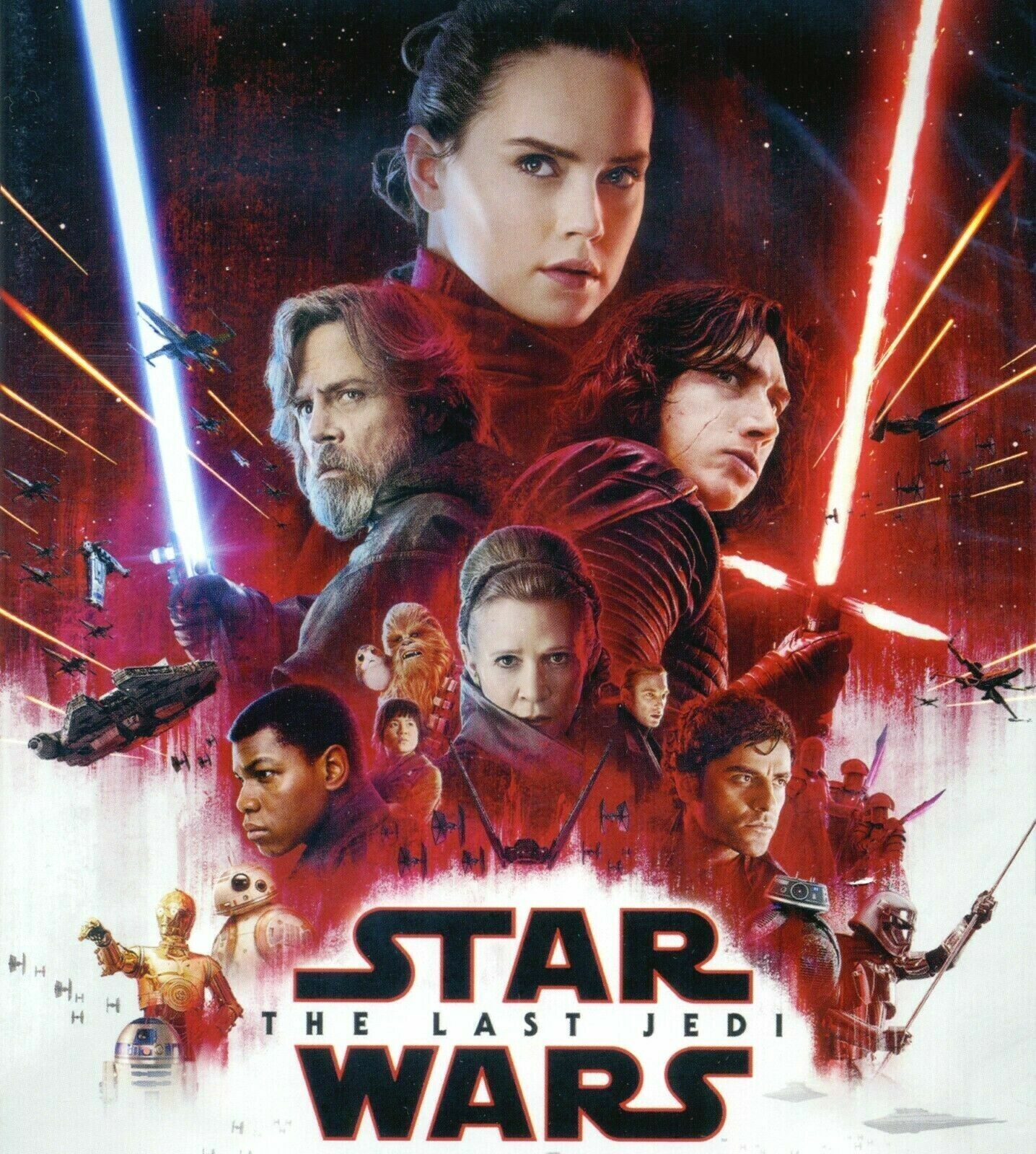 Take yourself off the planet Earth and visit other realms where alien monsters and giant apes rule the roost. You can find everything from a dark and edgy independent film to comic adaptations like "Kingsman." When you get your new DVD or Blu-ray disc, youll be getting a chance to visit a whole different world.

Why are sci-fi and fantasy grouped together?

Both science fiction and fantasy movies technically belong to an umbrella genre that is called speculative fiction. A speculative story could feature magic as an explanation for unusual powers that the characters might have. It could also use engineering or science as an explanation. It should be noted that there are many speculative films that use a combination of all three.

What are some examples of science fiction films from novels?

Countless cutting-edge movies have been based on either traditional or graphic novels. Some classic sci-fi movies like "Blade Runner" use the text of a novel as a basic guide while changing the plot considerably. It is also unclear that some films like "Valerian" actually have a basis in literature. Here are some other films that have at least some kind of basis in a literary story:

What Blu-ray region do you live in?

Blu-ray players use a different set of region lockout codes than you might be used to. Collectors of anime, wuxia fantasy, and other international speculative releases need to pay close attention to the region that their player is coded for so that they can watch any new movies that they pick up. The Blu-ray region codes are as follows:

What is the first science fiction movie ever made?

Most critics consider Georges Méliès 1902 movie "La Voyage dans la Lune" (Voyage to the Moon) to be the first science fiction space movie ever made. While some people debate what genre it fits in because the movie uses some elements of magic, it is still a very important movie when it comes to the history of science fiction movies. It actually was available as several different releases of video discs.

Is "Doctor Who" a sci-fi and fantasy series?

Since "Doctor Who" does feature a number of episodes where magic is a part of the plot, some people consider it less scientific. It might be more accurate to classify it as a science fantasy series, since it tends to include a healthy mix of different concepts from all forms of speculative fiction. Enjoy all forms of these stories along with millions of others who love them.