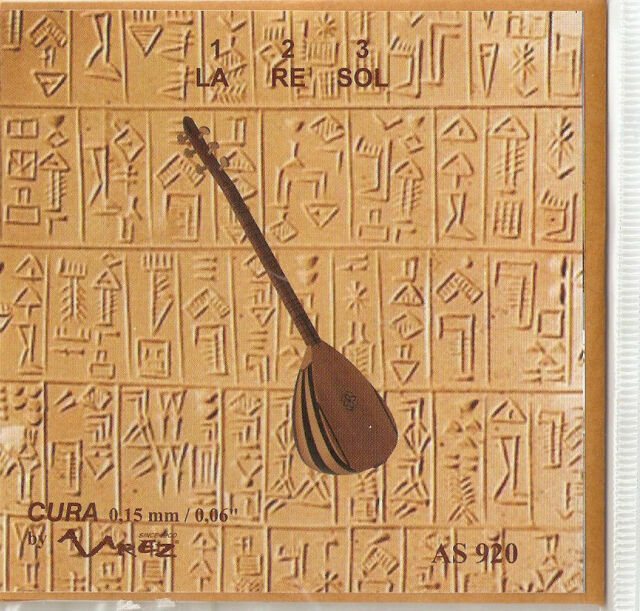 The World of Saz Music

A saz, often called baglama, is a long-necked lute played by either picking the strings with your fingers or a pick. They are traditionally used in Turkish folk music, but they are also used in folk arrangements from Azerbaijan, Assyria, Armenia, and many other Middle Eastern countries. While these traditional lutes can be found on eBay, there are also electric options that can be connected to other musical instruments.

When was the saz invented?

The saz is an ancient creation and its history of where it originated from shrouded in time. Many believe that it is an adaptation of the Tanbur-e-Khorasan used in eastern Iran where it is played in Ahl-e-Haqq ritual music. Others claim it is an adaptation of the Hittite lute played in ancient Anatolia. Others say that these ethnic groups adapted instruments that were used by the Semites in Mesopotamia during the second century B.C. while some maintain this objects history goes back even further.

The different types of sazes

There are many different types around the world, and some of the most well-known ones are described here: