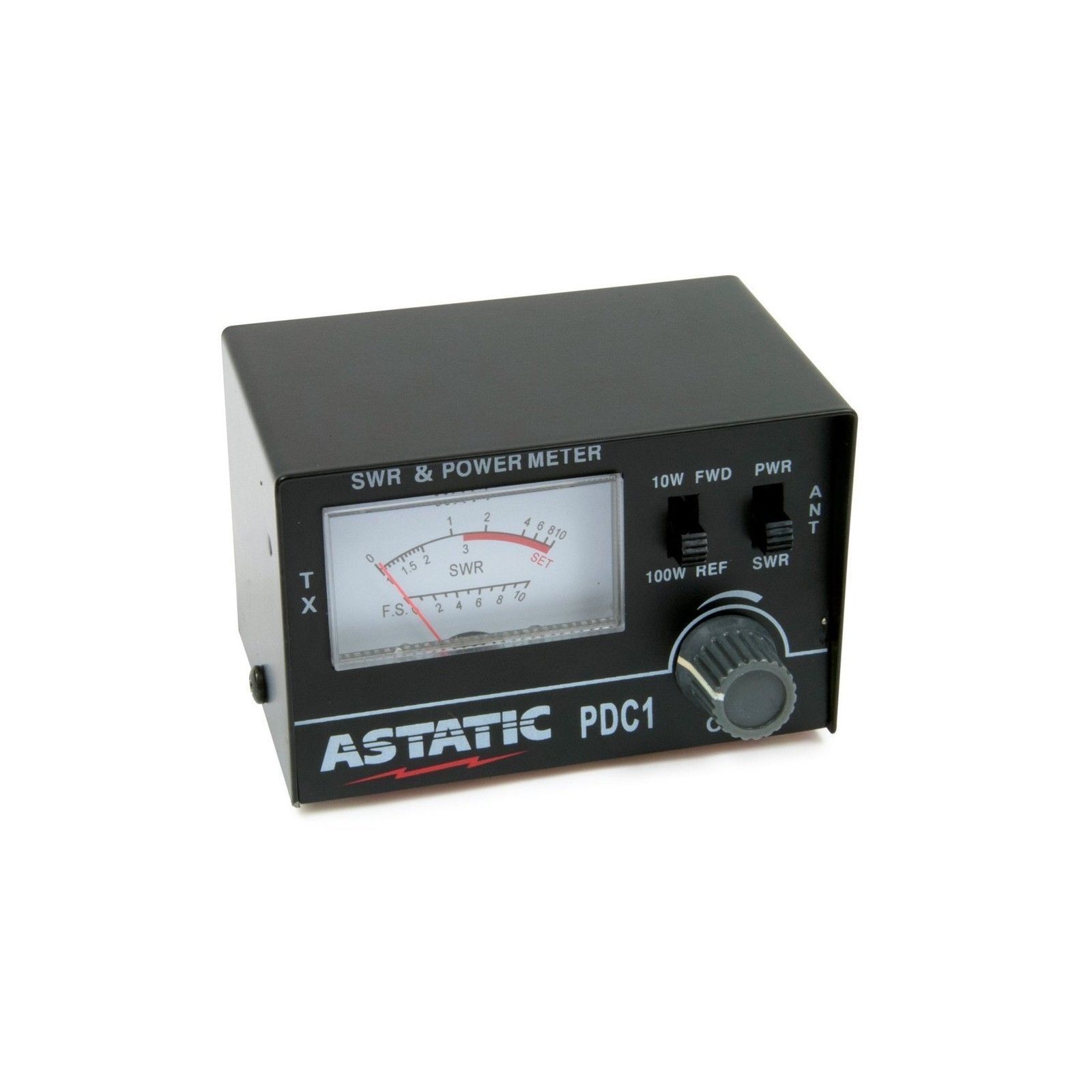 Maximize Your Radio Transmissions with an SWR Meter

When pairing a transmitter with an antenna, several impedance issues could arise based on several different factors. Make sure that you get the most out of your signal by using an SWR meter to monitor any problems. eBay has an extensive listing of affordable SWR meters so that you can find the right one for your needs.

How do you use an SWR meter?

Using the meter is simple. It has two posts (usually in the back). One of these is the "ANT," and you attach that to the lead that runs to your antenna. The other is the "Trans," and you attach it to the transmitter. You set the switch on the front to "FWD" and run a signal through the line. Adjust the meter to where the needle is pointing to the "Set" mark on the scale. Once the meter configures, flip the switch to the "REF" position. The needle should drop into the scale and give you a reading of the ratio. Your desired outcome should be less than 2:1 on the meter.

What does SWR mean?

SWR is short for standing wave ratio. That is a mathematical measure of the mismatch between the transmitter and antenna. These standing waves are caused by a difference in the impedance of the two units in a radio system and the reflected power this generates. In small imbalances, this can reduce the effective power of a transmission or the ability to receive transmissions. Higher ratios indicate an imbalance severe enough to damage the equipment over time.

What can you measure with a SWR meter?

The meter can be used to measure the effectiveness of transmission equipment. That allows you to configure the antenna correctly for maximum projection of the desired signal. A common application of this meter would be configuring a CB radio inside a vehicle. Using the meter, you could test the impedance at different channel intervals and adjust the height of the antenna to resolve any issues. That can also be used similarly for ham radio setups. When using a meter with larger systems, it is crucial to set the meter as close to the antenna as possible. Doing so removes the additional loss from the transmission line and gives you a more accurate reading.

What are common readings on an SWR meter?

The readouts on the front of the SWR meter vary significantly depending on what model you have. Common scales used are: