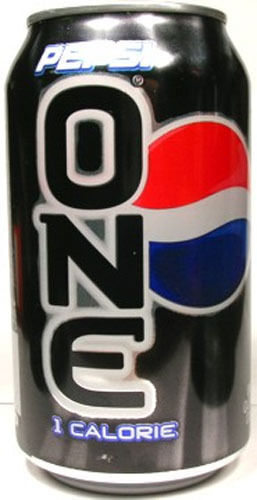 Ever since pharmacist Caleb Bradham bottled the first Pepsi, people have been drinking this beverage from Pepsi-Cola bottles and cans. While the original Pepsi bottles were made by up to 24 different companies who made a variety of bottles, by 1940, the company started producing its own containers. Pepsi bottles and cans have the blue, white, and red logo.

What are Pepsi fountain syrup bottles?

Originally, Pepsi was bottled in a 6- or 12-ounce syrup bottle. These vintage Pepsi bottles include the mixing directions on the back, and most of them have the town where the glass bottle was created listed on the back as well.

What are Pepsi wave bottles?

By 1940, the company had started producing dark-colored wave vintage Pepsi bottles with a swirl design on their necks and paper labels. While most were printed in Pepsis dark blue color, a few are printed in a lighter blue. Many different companies produced these vintage Pepsi bottles with most embossing the bottle with their own logo. Most of the wave bottles made for Pepsi until 1950 have two dashes similar to an equal sign between the words "Pepsi" and "Cola," and many had the companys slogan of "twice as much for a nickel."

What are some Pepsi designs bottled in the United States?

The company has made different varieties of its product available to consumers in cans and Pepsi bottles including the following:

What are some Pepsi soft drinks marketed around the world?

Pepsi is marketed in over 200 countries throughout the world. The company has produced some soft drinks for particular markets. These include the following:

Content provided for informational purposes only. eBay is not affiliated with or endorsed by Pepsi.