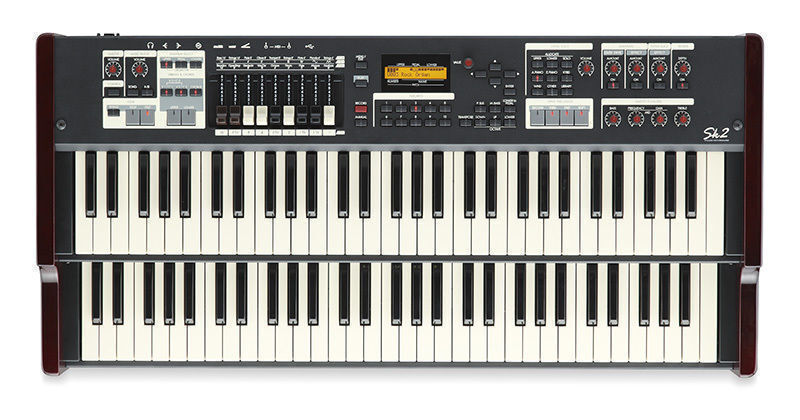 Organs have been used since ancient times, beginning with Ctesibius of Alexandria who invented a water organ that was used in Greek sporting events. The music organ consists of one or more sets of pipes, each of which has their own keyboard for making notes. Music organs continue to be popular instruments in sporting events and liturgical performances.

Pipe organs and water organ instruments were first used to play patriotic music for sporting events. In churches, the pipe organs were used to play music written to accompany the liturgy. Classical music pieces are also written for pipe organs. These pieces may be played only on the keyboard or with other types of musical instruments, including a full orchestra. In the 1930s, dramatic sounds for soap operas were played on pipe organs as a way to add drama and auditory interest to the visual stories on the radio. The ability to use audio in movies and television shows in the 1930s and later also allowed for the addition of the tonal sounds of the Hammond organ.