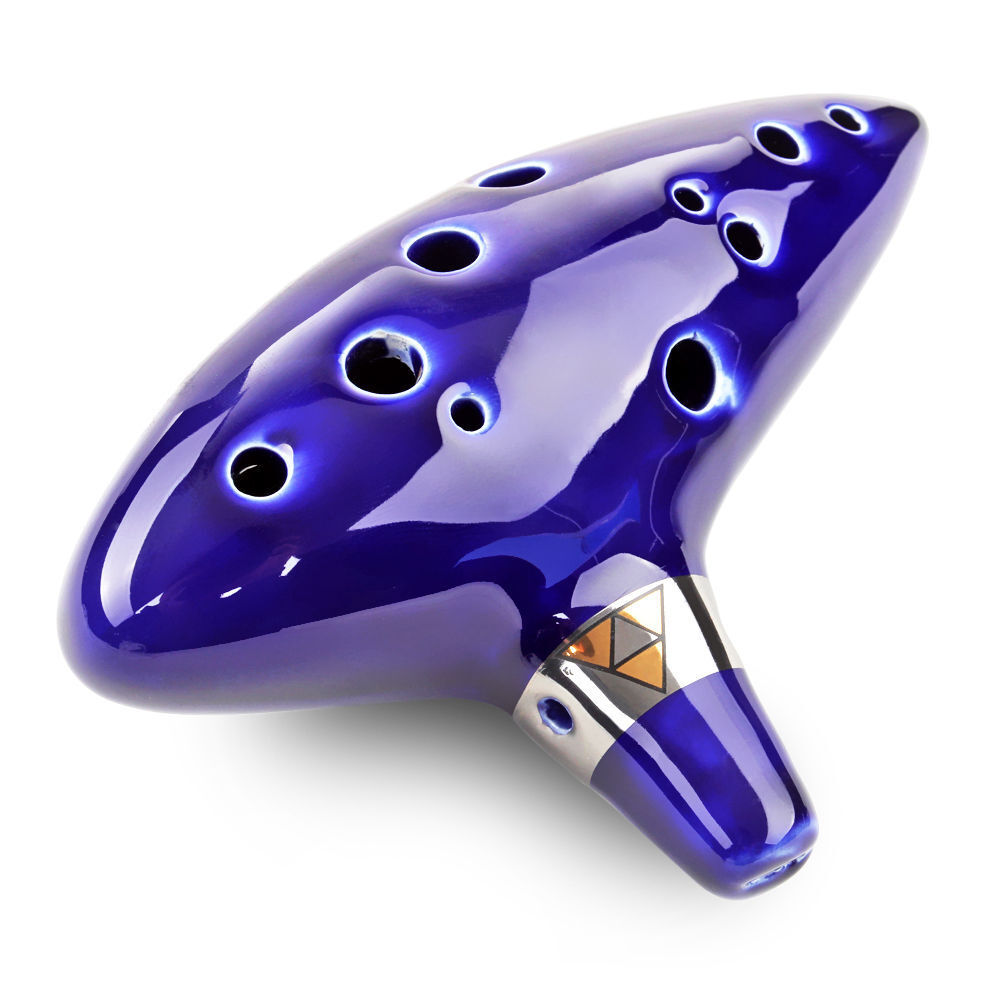 3 Things to Know About the Ocarina

The ocarina is one of the oldest musical instruments in the world; its believed to have originated nearly 12,000 years ago. Made famous by its appearances in various forms of media, this instrument is a unique variation on the flute that produces dulcet tones that are both simple and complex. Great for beginners just getting into music and for the more experienced, it offers a unique take on wind instruments you cant really get anywhere else.

What is an ocarina made out of?

They are usually made from materials like clay and ceramic, but models made from other materials, like plastic, glass, metal, wood, and even bone, are also available in the selection on eBay. Regardless of the material, the actual instrument must be somewhat thin in order to produce the right sound. There will be some differences in pitch and volume produced by each instrument depending on the material its made of and its size.

How do you play it?

As a wind instrument, it is used by blowing into a mouthpiece. The air flows through the instrument and is released through various gaps across its surface, producing different notes based on which holes are being closed up. The exact number of holes on an instrument can vary based on its type and size, but the average is usually somewhere between four and 12. Some have experimented with adding keys or slides to this instrument, but these are not standard features that you would typically expect to find on a standard one.

Different types of ocarinas to suit your musical style

There are several different forms this instrument can take, all with their own unique shape and sound. Deciding which fits your musical style and skill level is one of the many things to consider when shopping for an affordable ocarina on eBay. A few prominent examples include: