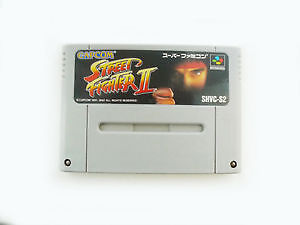 Nintendos original Game Boy handheld video game console was home to numerous games that changed the face of gaming. As with the console itself, these titles primarily originate from Japan. Versions of some of these classic Japanese games are prized by collectors as well as those who simply want to experience them for themselves.

How does NTSC-J affect video games?

NTSC-J refers to a discontinued television system for the analog TV. In simplest terms, NTSC-J indicates that a particular video game design is intended for play on consoles and screens made different areas of the world like Japan (hence the J in the name). As a result, these games are region-locked to Japan and other countries with compatible technology; they are unable to run on machines not formatted for this type of game. While the practice is largely discontinued now, most original games still keep to this standard.

What are some Japanese Game Boy games available?

Since the majority of classic games on the Game Boy originated in Japan, there is a Japanese version for almost every Game Boy game ever released. A few notable titles include:

What are some Japanese-exclusive Game Boy games?

Japan had its fair share of games that were never released outside of the country, including:

Content provided for informational purposes only. eBay is not affiliated with or endorsed by Nintendo.