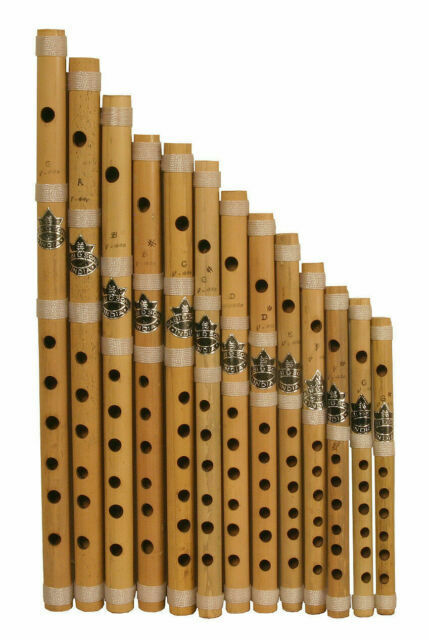 Make Beautiful Music with the Ney

The ney is an ancient flute-type instrument from the Middle East. As one of the oldest instruments that is still in use, its position as the only woodwind among its traditional ensembles makes it even more unique when combined with its haunting notes and smooth sound. Able to create beautiful music both on its own and in conjunction with other instruments, the ney is a good choice for anyone looking to expand their musical horizon.

Like any flute, the ney is played by turning air blown into it into different notes as it escapes through the various holes along its surface. A musician will hold the instrument nearly parallel to their body with one end pressed against their lips, blowing into it to make sounds. These sounds change based on which of the six to seven holes (five or six plus a thumb hole on the back) is covered. Skilled ney players are known as neyzen and have honed their abilities to be able to increase the range of notes they can play and the complexity of compositions they can perform, changing things up by finding new ways to cover the holes on the instrument or the way they blow into it.

What is the ney made from?

Traditionally, neys are constructed from wooden reeds or hollowed out canes. The exact type of wood as well as the thickness and even length to a degree can all change based on the region the instrument was manufactured in, making it important to consider where the ney came from when buying one from eBay. More contemporary models make use of plastic, metal, or other types of materials, giving them a more uniform sound. Despite this, many professionals prefer the personalized flair the wooden construction gives to their instruments, preferring them over the mass-produced models. Additionally, while many of these flutes are played by simply blowing in the end, others make use of a mouthpiece made from materials like plastic, brass, or animal horn to help protect the wood from wear and tear over time.

The differences between neys

The main differences between two ney are mostly rooted in where they are created. As touched upon previously, different Middle Eastern countries create distinct versions of this flute. For example, the Persian model is most likely to feature only six total holes while the Turkish edition sports seven. Additionally, the key in which a ney is constructed can vary greatly, with seven distinct ranges being the most common. This means it is not uncommon for people to own several different versions of the instrument for playing in different keys. The different keys include: