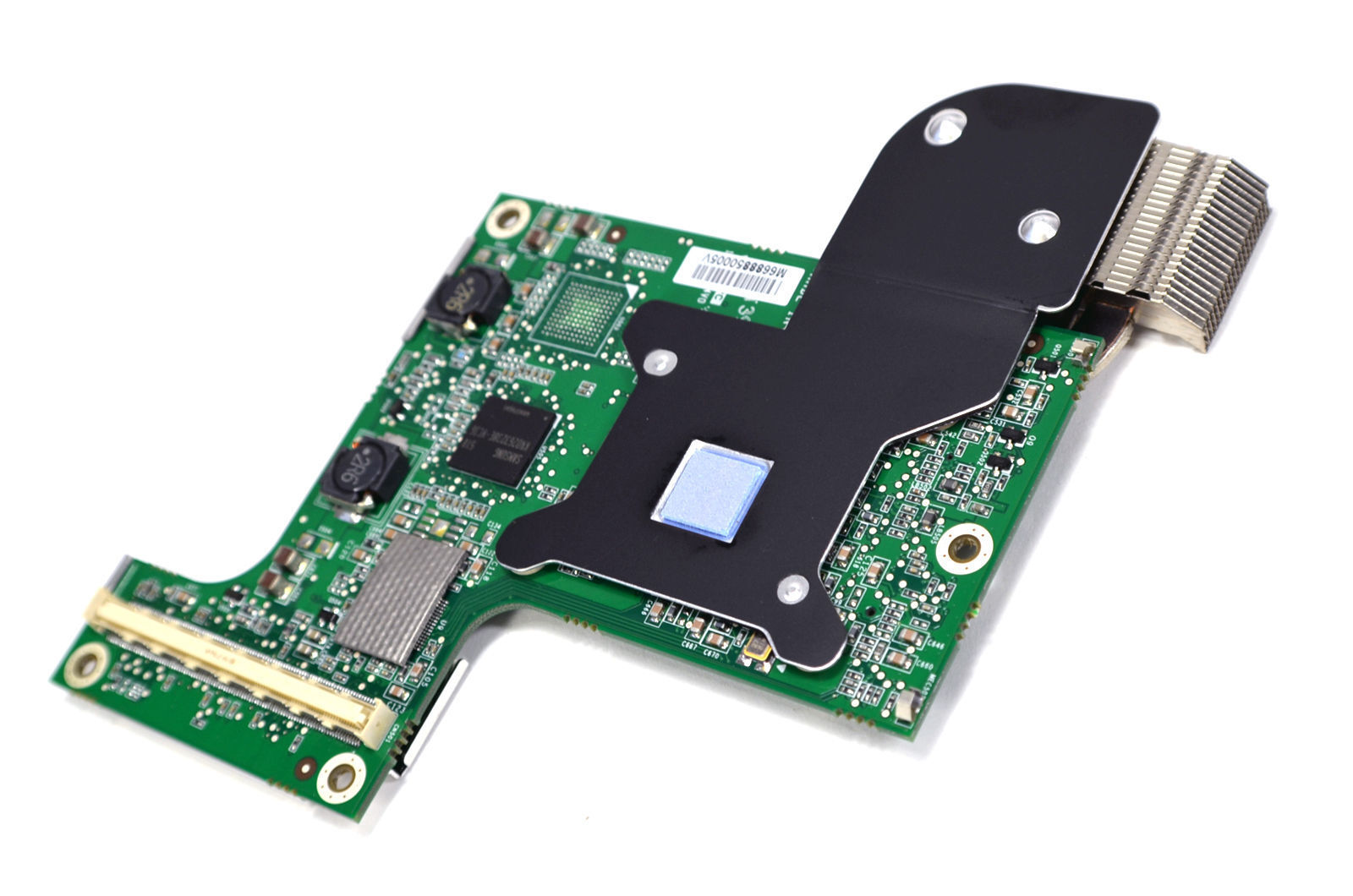 Everything You Need to Know About 32MB NVIDIA GPUs

If you have an upgradeable PC with a PCI or AGP slot and want a GPU with at least 32MB of onboard memory for gaming or computer-aided design, then NVIDIA GPUs are an option. Users will find almost a dozen distinct GPU options that let you choose the right features and performance for your lifestyle.

Whats a 32MB NVIDIA GPU and which models are available?

NVIDIA is a technology company that designs and manufactures graphical processing units or GPUs. These computer components are commonly referred to as video cards and render 3D graphics, encode/decode video compression, and so forth so that the CPU can spend resources elsewhere. The 32MB refers to the memory that these graphics cards have onboard. These 32MB are reserved specifically for performing graphics calculations and storing textures. NVIDIA made two distinct series available that featured cards with 32MB: Quadro and GeForce. The NVIDIA Quadro series was designed to accelerate computer-aided design. The NVIDIA GeForce 2 series was designed for gaming and includes the:

Whats the difference between the Ti and other models?

The GTSa moniker updated to GTX with later seriesis the entry point into the GeForce 2 graphics card series. All other products in the lineup are architecturally the same but often binned for particular performance benchmarks and then clocked at a different rate. The Ultra GPU, for instance, was released alongside the GTS with higher clock rates for better gaming frame rates and fidelity. After the GeForce 3 hit the market, NVIDIA introduced the Ti. Ti stands for Titanium and is often used by NVIDIA to indicate a graphics card version from one series that can compete with the subsequent series.

How do you install a NVIDIA GPU into your computer?

These graphics cards are designed for desktop PCs, and there are drivers available for both Windows and Linux operating systems. The GPU connects to your system via the motherboard. Most of the GPUs in this series were available with a PCI connector, and that connector inserts into a free PCI port on your mainboard. Some of the cards in this series were available with an AGP connector instead. AGP stands for Accelerated Graphics Port and was prevalent on motherboards made with gaming in mind. If your motherboard supports AGP, then you can achieve faster performance with this option.

Whats SLI and how do you use it?

SLI is a NVIDIA technology and stands for Scalable Link Interface. Using a physical SLI bridgewhich is often provided with GeForce 2 video cardsyou can configure two or more similar graphics cards to operate in tandem to produce a single output. If you have two AGP cards, for instance, then youd need a motherboard with two AGP slots as well as enough internal clearance to support the bridge.

Content provided for informational purposes only. eBay is not affiliated with or endorsed by NVIDIA.