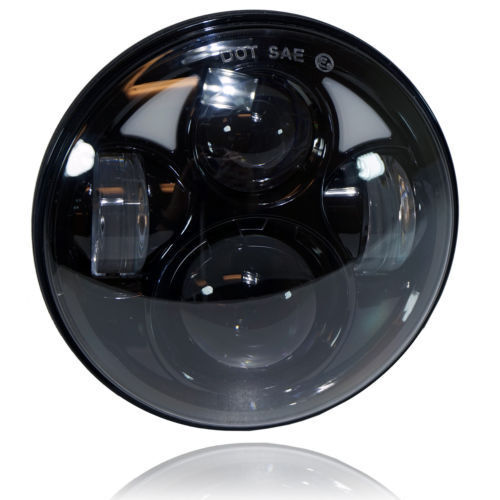 What features do motorcycle lighting indicators have?

How do you install LED indicator lights on motorcycles?

Although LED indicators have a long lifespan, you may need to replace one or both of the pairs of indicators. To wire a new pair of motorcycle lights, you will need a motorcycle light kit, 18- and 20-gauge electrical wire in two colors, hook and loop tape, soldering gel, wire terminals, and electrical tape. Begin by testing the indicators to ensure that each LED works. Disconnect the motorcycles battery. Follow the location instructions on the installation kit. Select a comfortable location for the switch, such as near your handlebars. Attach one part of the self-adhesive hook and loop tape to the strips of lighting. Attach the other part of the hook and loop tape to your motorcycle. Connect the wiring to the battery, matching positive with positive and negative with negative. Splice in a fuse and solder the switch to the batterys positive terminal. Connect the grounding wire with one end touching the motorcycles metal frame.