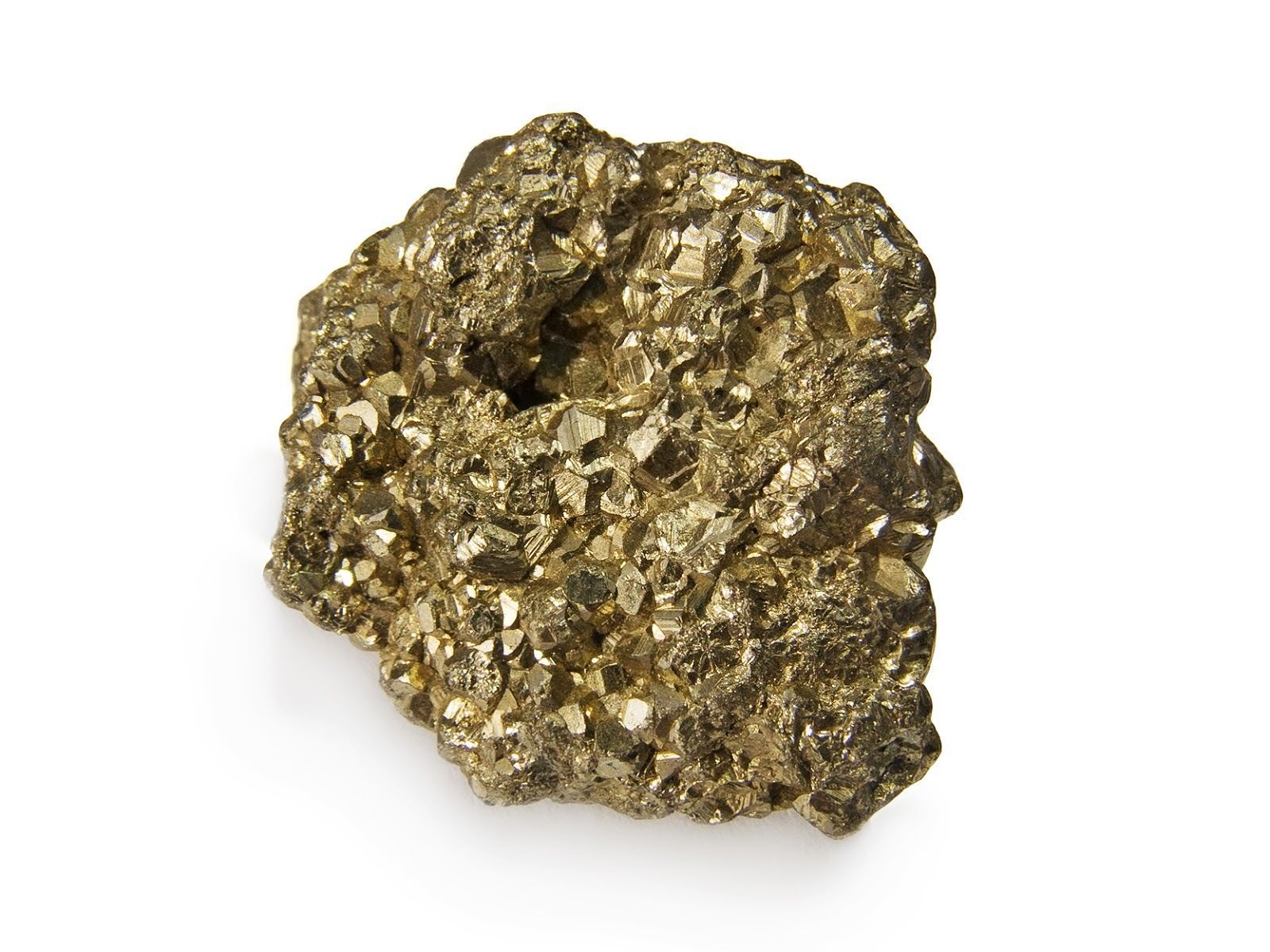 Metaphysics is a branch of knowledge that studies existence. Mysticism, holistic healing, crystal stone energy, ancient religions, divination, or the paranormal can be labeled as metaphysical studies. Metaphysical studies sometimes involve the use of tools or other aids such as crystals and tarot cards.

What are some different types of crystals used in metaphysics?

What are crystal balls used for in metaphysical studies?

What are the different types of tarot cards?

Tarot cards originated in Europe in the 1400s. In a tarot card reading, an individual comes to a reader with a metaphysical question about existence, life, love, employment, family, or other relevant question. The random cards dealt from the deck are then read and interpreted to provide insight or answers. In most decks of the tarot, the metaphysical imagery on major and minor cards is heavily symbolic. Three of the most frequently-used tarot decks in include the following:

What is a voodoo doll?

A "voodoo doll" is a term referring to a small doll or representation of a man or woman into which pins or sharp objects have been stuck. Despite the name, the voodoo doll does not play a prominent role in the Haitian religion of Vodou.