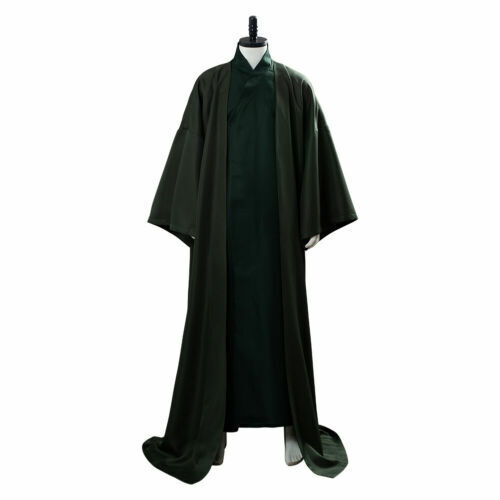 Mens costumes can be worn all year, not just on Halloween. Cosplay events, masquerade parties, pranks, plays, and even opening night for favorite superhero movies can spark a new interest in wearing a disguise and being someone else for a short while. Mens costume ideas range from scary zombies to funny clowns and a variety of inflatable costume choices.

What are some Halloween costume ideas for men?

Movies like "Beetlejuice," "Ghostbusters," and "Star Wars" have also spawned many TV-based adult Halloween costumes selections, such as:

Beyond popular movie inspirations, the following traditional costume ideas have a loyal following:

Many Halloween costumes for an adult have the advantage of being appropriate for all ages. Consider these ideas when making your costume selection:

Are mens Halloween costumes sized the same as regular clothes?

Costume sizes are similar to everyday clothes, but keep in mind that even in every day clothes, manufacturer sizes vary. If in doubt, check the sizing chart.

Deluxe Halloween costumes are usually made of better quality materials and adhere to a closer rendition to the period or movie on which they are based. Deluxe outfits are similar to what one might find an adult wearing in a play, cosplay, or Renaissance festival.

Can mens Halloween costumes be washed?

Halloween outfits are made from a variety of materials. The only way to know for sure is to look at the packaging or care label.

Does Yandy have an adult costume selection for men?

The Yandy brand of Halloween costumes come in adult styles for both sexes, and include big and tall sizes.

What size should men choose when wearing a womens costume?

When a man selects a womans costume tow ear for Halloween, it is important to look at the specific measurements in the sizing guide and compare them to their own measurements. In general, adult womens garments are sized smaller than mens, so be prepared to order a larger size for a good fit.

Make your Halloween extra spooky this year and shop forHalloween decorations, goody bags, and mens costumes to take your party to the next level.