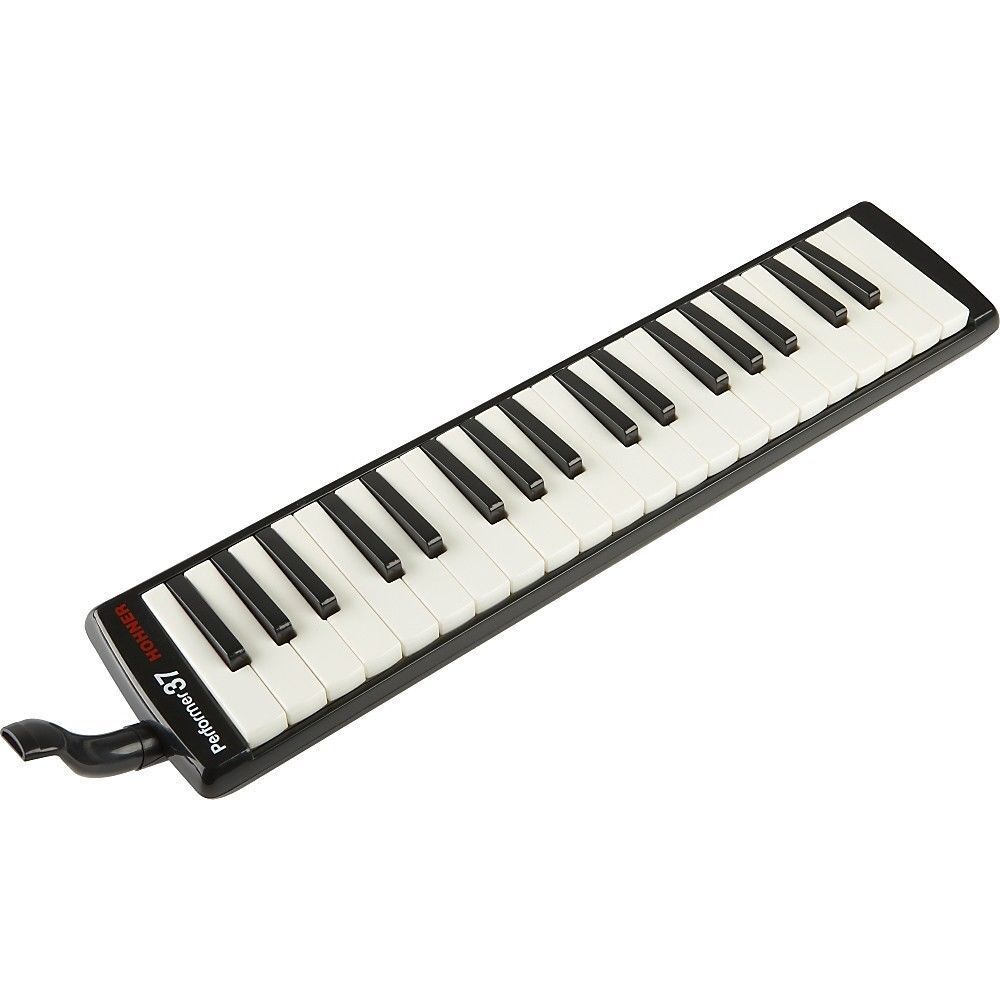 Known by various names like the blow-organ, face piano, and key harmonica, the melodica is a unique cross between a harmonica and a keyboard that produces enchantingly fun sounds. While some may brush it off as just a novelty or a joke, the melodica, first created by Hohner, has earned its place as an unconventional but no less beautiful instrument loved around the world. You can find melodicas to fit any skill level or budget on eBay.

How this instrument is played

In order to play a melodica, the musician places their lips against the mouthpiece and blows into the reed. By pressing the different keys on the keyboard along its length, holes are opened inside the instrument that let the air flow through which makes music. Like most instruments, pressing different keys or combinations of keys produces a different sound. Depending on the person playing and their needs, it can be held and the keyboard played with one hand or laid on a flat surface and played with two, but either configuration requires the user to blow into the mouthpiece as the instrument is played.

What types of melodica are available?

There are actually a few different versions of this instrument with a unique sound profile. As they are all operated in the same way, this makes them quite versatile and easy to switch between. Some of these variations available on eBay include:

What kind of notes can be played on a melodica?

These instruments are most commonly laid out in a series of two to three octaves. As such, most melodicas have 36 keys divided between 21 white and 15 black. The standard scale starts in the key of C.

Brands that make these instruments

There are several brands of music equipment that feature the melodica in their library of instruments. Whether its for a serious composition or just for fun, its not hard to find one of these in new or used condition on eBay. Some of the more prominent brands that manufacture them are: