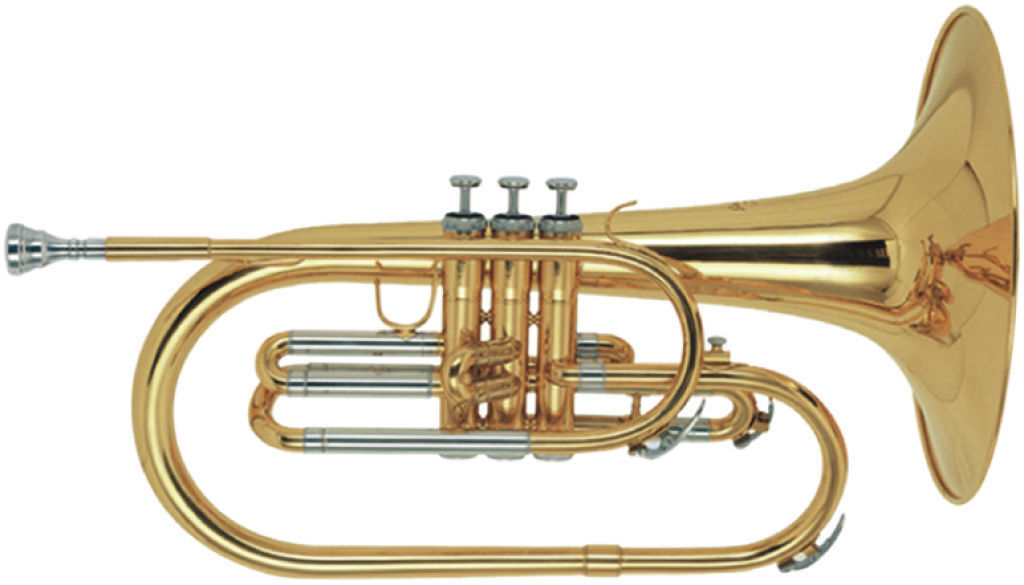 How to Select the Right Mellophone for Your Marching Band

The mellophone may not have the name recognition of the trumpet, but this instrument is a crucial component of any good marching band. Unlike the French horn, these middle-voiced instruments are designed for open-air environments. For a successful rendition of a John Philip Sousa march, the mellophone is essential. If youre shopping for one of these horns, youll find a variety of buying options on eBay.

What are the main characteristics of a mellophone?

The modern-day version of this horn has several distinguishing features. They include:

What kind of mouthpiece is used to play the mellophone?

Every musician is different, and mellophone players need to find the mouthpiece thats compatible with their mouth shape. Some marching band horn players find the most success with mouthpieces designed for trumpets. These parabolic-shaped pieces give musicians a bright, bold sound. Traditionally, however, players use pieces made for the alto horn, which have a deep cup and a comparatively wide diameter. These options result in a dark, rich sound.

Most contemporary mellophones are pitched in the key of F. When used to play the part of the French horn in marching bands, this can get confusing for young players, as most of the music is written in E-flat. Because of this disparity, its important to choose a mellophone that holds its tuning; they can go sharp or flat in extreme temperatures.

What materials are mellophones made of?

The material used to construct an instrument has a big impact on the resulting music and sound. There are two basic options: