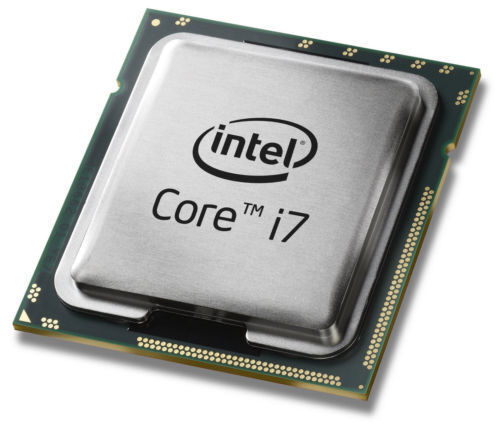 The beating heart of your computer system, your processor handles the majority of the daily tasks you perform on your computer. Whether it is word processing, gaming, watching movies, or designing the latest 3D models, your processor is hard at work ensuring your computer is performing. First Generation Intel Core i7 processors have the speed you need and a multi-core architecture to take advantage of it.

What can you look for in a new processor?

There is a wide range of processors available on the market. Here are a few key things to pay attention to when shopping for yours:

Nehalem is the codename used for the first generation of Intel Core CPUs. This family includes the Core i3, Core i5, and Core i7 lines of processors. It is a radical redesign of Intel Core CPUs that brought a number of new features to the processing giants CPU lineup. Hyper-threading was reintroduced into several of the companys CPU models, giving an expanded core count and more raw processing power. Core i7 devices had up to eight logical cores. Intel Turbo Boost made its debut, giving each logical core the ability to “overclock” itself for short periods of time when the CPU was under load. Nehalem architecture took advantage of the LGA 1156 socket and was compatible with DDR3 memory. It also boasted L3 cache sizes up to 24 MB.