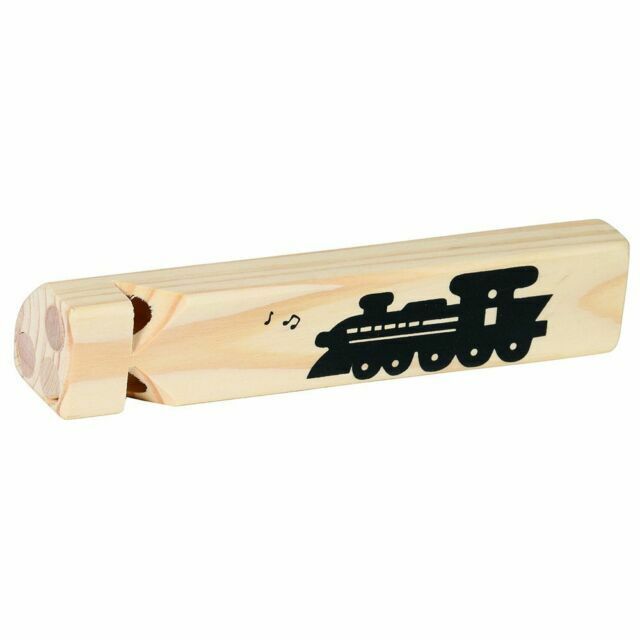 What to Know About Hulusis

When and where was the Chinese gourd flute first used?

The hulusi was first used in the Yunnan province and the Shan State of Myanmar by minority ethnic groups, particularly the Yi and Dai people of southwestern China. It has been dated back to 221 BCE - 220 CE, the time of the Qin and Han Dynasties. Dai men played the Chinese flute to express romantic love to women while other minorities often played the musical instrument for respite from farming work.

The hulusi has become more widely recognized throughout China much like the harmonica is in the West. Recently, European performers and composers have taken up the instrument and introduced it to international audiences. Hulusi players Sara Bentes of Brazil, Rohan Leach of England, Nadishana of Russia, Rapheal De Cock of Belgium, and Herman Witkam of the Netherlands have created and performed musical pieces outside of the traditional Oriental context.

What kind of sound does the cucurbit flute produce?

What are hulusi construction materials?

Hulusi masters commonly carve the instrument out of Yunnan black bamboo and natural gourds. They may also use other woods such as black sandalwood, ebony, or rosewood to form the body of the instrument. Bamboo and these other woods increase the instruments dynamic range. The gourd is made of dense materials that produce pressure resistance, and, consequently, an increased dynamic range as well. Some upgraded versions may include brass, copper, and nickel alloy. Mouthpieces may be formed out of ox horn. Mass-produced versions of the hulusi may be also constructed entirely of synthetic components.

How do you play the hulusi?

The hulusi player holds the instrument in a vertical position, covering the top holes of the melody pipe with the first three fingers and thumb of the left hand. The other finger holes are covered by the first three fingers of the right hand. The performeru001as lips cover the duct and force air through it to create a sound. While other free-reed instruments sound upon inhalation and exhalation, the hulusi only sounds upon exhalation. It is more commonly played in solo performances because of its somewhat low volume.