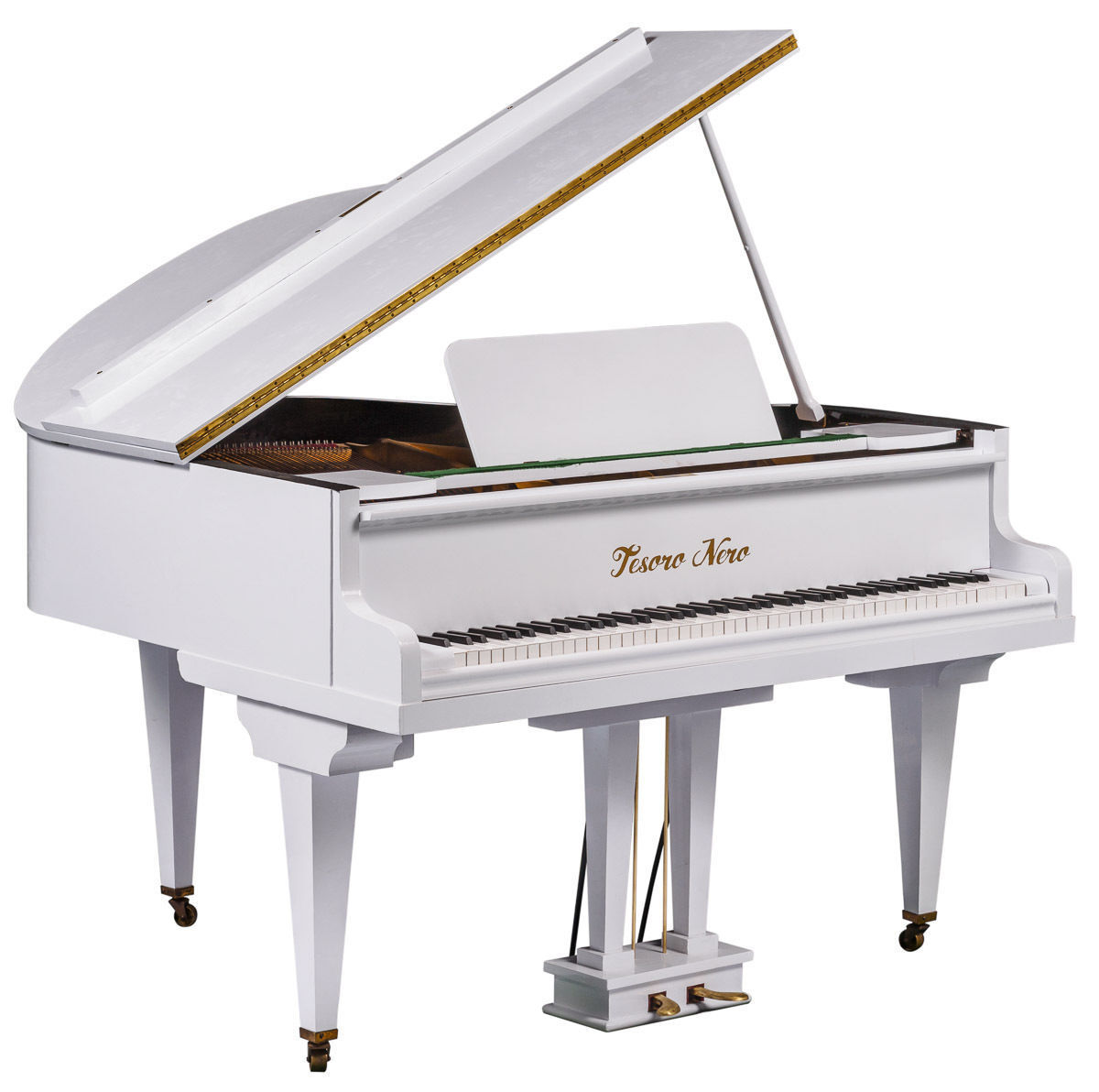 Everything You Wanted to Know About the Harpsichord

If you are looking for a historical instrument to play, then consider a vintage harpsichord found on eBay. While the first music for the harpsichord was written during the Renaissance and Baroque periods, many composers have written music for this instrument including Joseph Haydn and Wolfgang Amadeus Mozart u001a both of whom played the instrument early in their careers. This instrument plucks each sound, which has also made it a favorite of many baroque pop bands, including The Moody Blues and the Beatles along with hip-hop artists Eminem and Outkast.

How do different materials of the soundboard affect the sound?

Almost all harpsichords in existence are made of spruce or cypress. Cypress gives the music a sweeter sound; however, spruce resonates the sound of the music better. Older instruments were often made from radically cut pieces of Picea abies trees, and they have a duller sound.

While all of these instruments were commonly made of a hard wood, like cypress, those made in Europe usually were left natural. Flemish options, however, often had elaborate motifs painted on them with the inside often bearing a Latin saying while the outside often had resurrection motifs.

What are some types of harpsichords?What is a virginal musical instrument?

A virginal ranges from 2.5 feet to 6 feet and is a member of the harpsichord family.