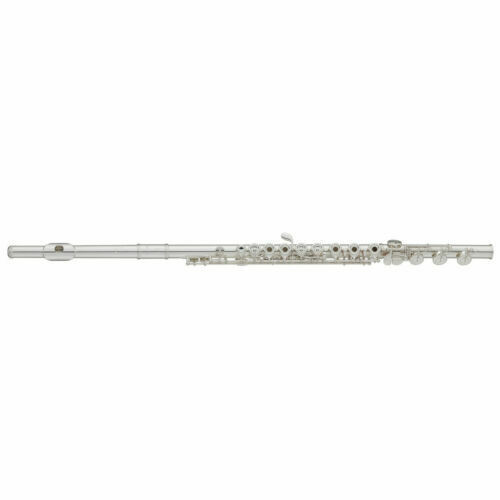 Flutes have long been considered a soothing and melodic addition to any band. Capable of reaching pitches much higher than those of other band instruments, they are an integral part of any full orchestra composition. From novice to professional, there are many types of flutes to suit everyone from the beginner to the expert player.

What types of metal are used to construct flutes?

The type of metal used to make the instrument will depend on the type of flute.

How do you test a new flute?

To determine if a new flute produces quality sound and is free from any defects, it must first be played thoroughly. To test a new flute, perform the following:

What are the differences between closed hole and open hole flutes?

A closed hole flute is typically only used by novice flutists. This type of flute features keys that are pressed down fully on top of each opening in the instrument. The sound of the closed hole flute is very consistent and quite mechanical, while open hole models have a richer and more varied tone. Open hole flutes feature keys containing holes that must be covered fully by the fingers of the flutist. These flutes are capable of creating different sound effects and are typically only used by more advanced players.