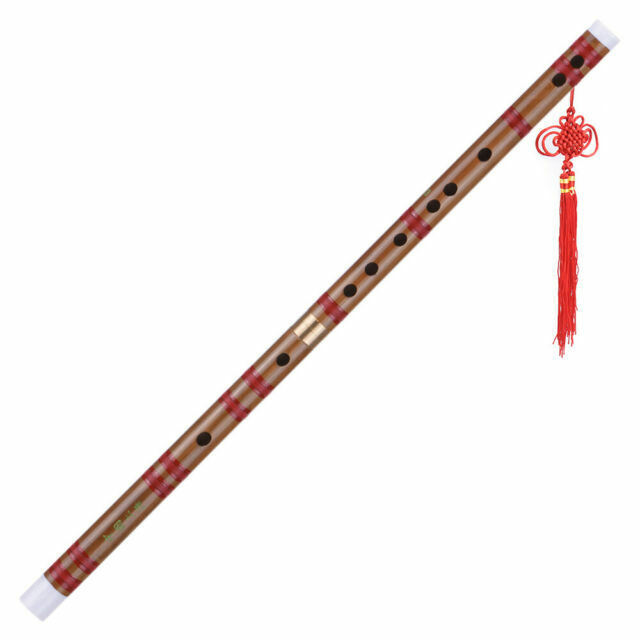 The Many Variations of Dizis

A traditional instrument of China, the dizi is a Chinese flute that is played horizontally as opposed to the xiao that is played vertically. This musical instrument is often used in the Chinese opera and orchestra. A master Chinese musician often has seven different dizis, so eBay is a wonderful place to get new ones because the buying and selling process is incredibly easy.

The different types of dizis are explained here.

What are dizis made of?

Most dizis are made from bamboo, which is why they are often called the Chinese bamboo flute. Where the bamboo is obtained affects the sound of the musical instrument. Purple and violet bamboo is often used in northern China to make a livelier instrument. In southern China, a lighter color bamboo is used to make a softer tone. Around Suzhou and Hangzhou, white bamboo is the most common choice giving the instrument a very soft volume. A very few of these Chinese flutes are also made of jade or wood.

What is the mokong?

A mokong membrane is found on many dizi Chinese flutes covering a special hole created between the first finger hole and the embouchure hole. On a traditional dizi bamboo flute, this membrane was made from the inside of the bamboo plant. Traditionally, the membrane was attached in a wrinkled fashion covering this hole to give the musical instrument its unique treble sound. While bamboo is still chosen for the mokong, most membranes are applied with animal glue. If it is not on correctly, then all notes will not buzz.

Where are the holes positioned?

The holes on traditional bamboo flutes, like a xiao, are evenly spaced. Those made more recently have holes that are not an equal distance apart. The change was made so that the instrument would be better able to play notes in Western music.