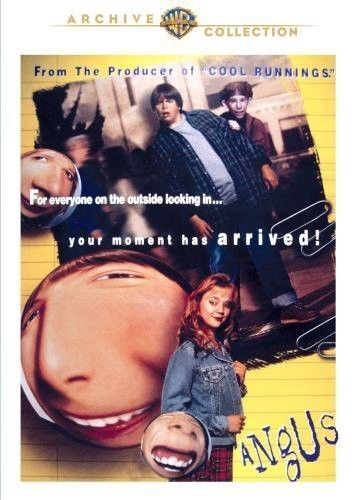 You can find a variety of hilarious comedy releases on DVD and Blu-ray disc. These physical digital media options allow you to build a personal video library and enjoy movies, TV shows, and more in pristine audio and visual quality. Many people add comedy DVDs and Blu-ray discs to their collections so that they can watch their favorite releases whenever they want.

What types of comedies are offered on physical digital media?

There are plenty of classic, rare, and famous comedies for you to enjoy on Blu-ray discs. Besides major studios that own the rights to particular shows and movies, smaller boutique labels also take on the task to restore beloved comedies on their own. The selection of entertainment offerings goes beyond comedies and covers many other subgenres as well. Your options may include the following:

What are the benefits of having comedies on disc?

For generations, people watched their favorite comedies only in the theater, on broadcast television, or via VHS cassette tapes. DVDs and Blu-rays both have high-definition qualities that enhance the viewing experience. In particular, Blu-rays have a large storage capacity of 25GB per layer. This means several TV episodes or movies can be combined onto one disc. Furthermore, Blu-ray has a higher data transfer rate, which allows for even higher audio and visual quality. It should be noted that Blu-ray players can play both DVDs and Blu-rays.

What is included with a typical comedy DVD or Blu-ray?

When you buy a DVD or Blu-ray, youll likely get more than just the original release. Most digital media discs feature an array of special features. This is especially true when it comes to special edition or box set releases. Bonus materials may include the following:

Are digital discs easy to maintain?

Besides offering an excellent viewing and audio experience, it is very simple to clean a digital disc. To clean your discs, use a clean, smooth cloth, such as a microfiber cloth. Using gentle strokes, wipe it down from the center to the edge of the disc. If necessary, use a little bit of water and alcohol on the cloth to gently clean the disc.