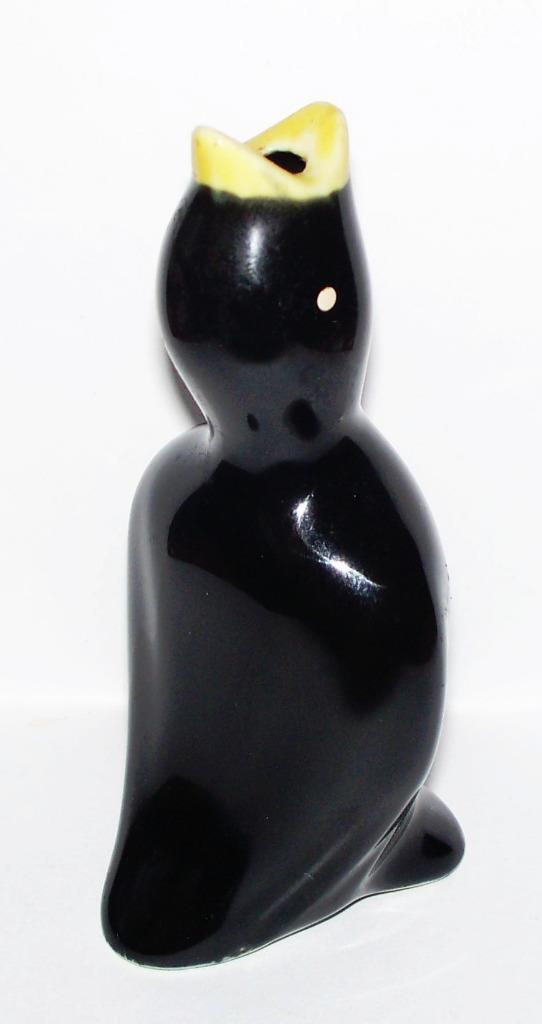 What to Know About Collectible Pie Birds

Pie birds are ventilators that are used to vent the steam from a pie while cooking. These baking ventilators appeared in England in the 1800s but werent designed in the shape of birds until later. The heyday for the production and use of these ventilators in both the United States and England was mostly before the 1970s.

What are some of the collectible pie birds available?

While many come in the shape of a blackbird because of the nursery rhyme, there are plenty of other styles to choose from on eBay. You might find an eagle or a parrot if youre looking for a feathered friend. Roosters, Pillsbury Doughboys, elephants, African Americana icons, and chefs are just some of the other whimsical figures available. Many double as both kitchen decorations and practical baking dishes. You can find many collectible pie birds created by:

While people have been collecting vintage pie ventilators for years, people are also buying contemporary pie birds. Some of these pieces are reproductions of classic pie ventilators, but many are modern twists from companies such as Norpro and Le Creuset. Some are even designed by well-known artists such as Rachel Bass and Stuart Bass.

Is it easy to use a pie bird?

Yes, the steps in using a pie bird are simple to follow. The key is to pay attention to the layers in the pie. The bird goes on top of the bottom crust in the middle of the pie. The filling in the middle and the top crust on the filling, surround and form around the pie bird. The bird pie funnel serves an important and dual purpose of venting the steam, preventing the inside juices from bubbling over and spilling into the bottom of the oven. Using the pie bird according to these steps will help to keep the pie crust from sagging in the middle, which eliminates the need to poke holes or cut lines in the top crust of your pie.

When were pie birds first used?

Since the late 1800s, cooks in England began consistently using ceramic chimneys in pies to help release steam from the flaky butter crust during the baking process. These ventilators had utilitarian shapes and designs, such as straight funnels with round bases in solid colors or featured advertisements and brand names. Some of them were divided into two compartments for cooking pies with two inner ingredients.

In the 1930s, the ventilators began to be manufactured as birds and then as other shapes. The phrase "four and twenty blackbirds baked in a pie," a line from a famous nursery rhyme, may have been the inspiration for using birds as a design.