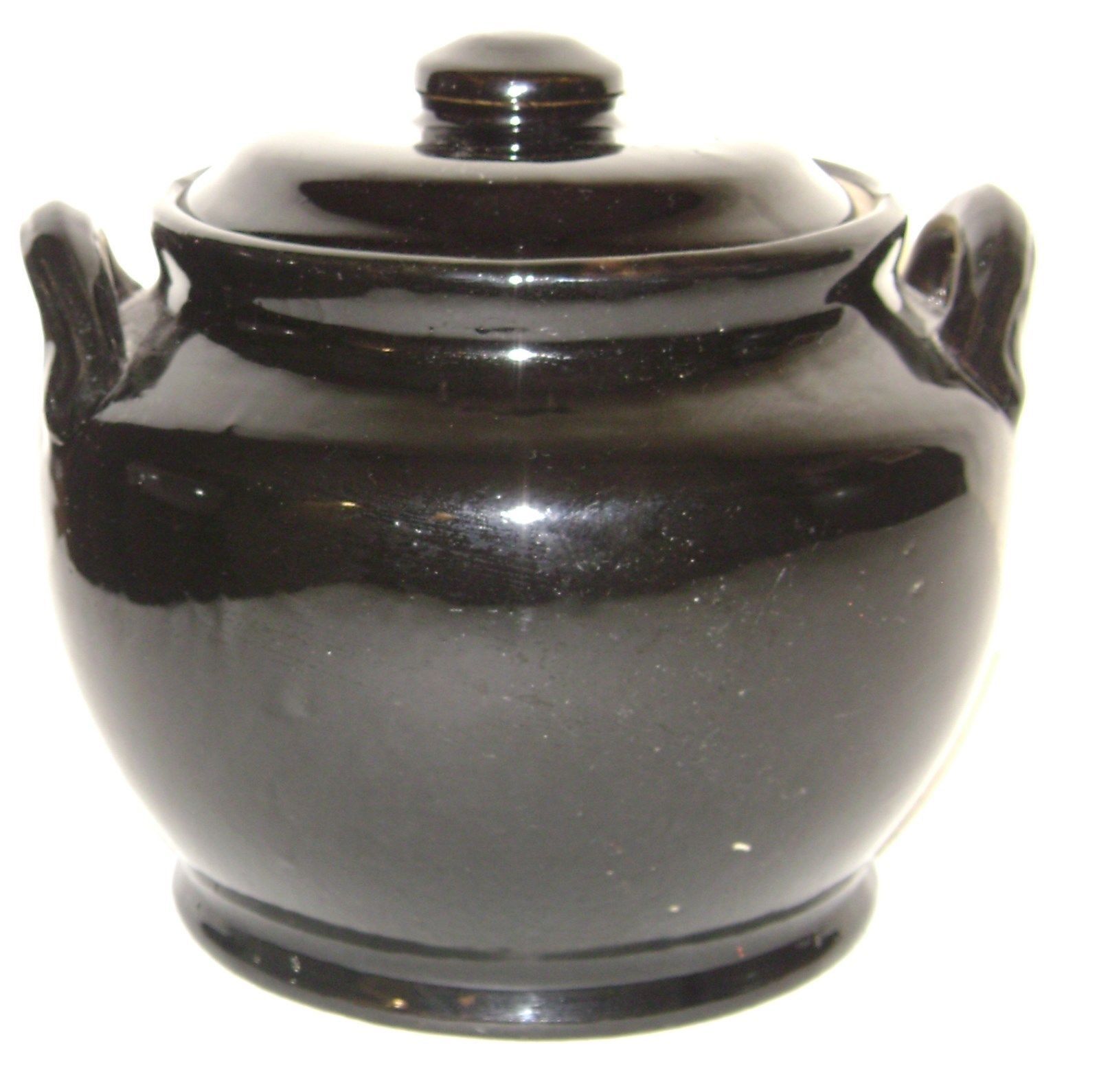 Andy Warhol is credited with creating the obsession of collecting cookie jars after a piece about his collection appeared in a newspaper. Others choose to start a collection as a way to remember being allowed to select the most delicious cookie from their grandmothers when they were young. The most collectible cookie jars are stoneware with many different figural jars put out by a variety of companies.

A cookie jar is a container meant to hold cookies, but it can hold other items as well, including dog biscuits or candy. The making of cookie jars follows the trend in Great Britain to make biscuit tins. Generally, the Brush Pottery Company is credited with making the first one. It was shaped like a trashcan with a lid and had the words "cookies" embossed on its green front. The trend of making vintage cookie jars in America started about 1929 and lasted until about 1959.

What are some of some themes of collectible cookie jars?

There are many themes produced by numerous manufacturers that have become collectible antique cookie jars, including:

What are some companies that made antique cookie jars?

There were many different companies that made antique cookie jars sought after by collectors, and they include: