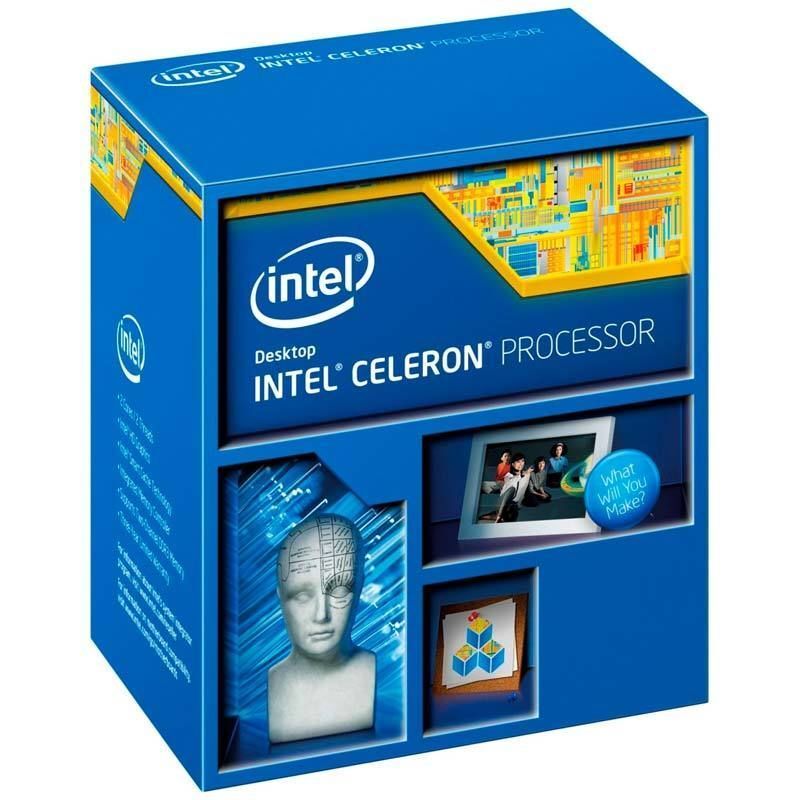 Intel is one of the leading manufacturers of computer processors. They have a longstanding reputation for building useful products that help you power through work or play. If you are interested in an Intel Core LGA 1150 H3 Chip, here are the answers to some commonly asked questions.

What is an H3 socket?

The motherboard is the main control unit that facilitates operations between the hard drive, graphics card, CPU and RAM. When choosing a CPU, its important to check that it not only fits with your motherboard, but also that it supports all of the other components that are run by the motherboard. Here are some important features that will help you determine if this chip is compatible with your other systems:

What is an Intel Celeron processor?

An Intel Celeron processor is a different version of an Intel Core Pentium processor. The power and number of cores are the same in each, but the dual-core LGA 1150 CPU will have a slightly smaller cache. The cache is the memory that stores frequently used processes. The larger the cache, the more processes the CPU can store and the faster and more efficiently a processor can perform certain tasks. A 2 GHz Intel Core dual-core Pentium processor will perform slightly faster than a 2 GHz Intel dual-core LGA 1150 processor when performing some tasks. This is true even though the GHz of power and number of cores are exactly the same.

How many cores does the Intel LGA 1150 have?

The Intel LGA 1150 is a dual-core processor that is based on fourth-generation Haswell architecture. Multiple cores allow a CPU to process certain tasks much faster than a single-core chip, even though the GHz of both may be the same. Multiple cores allow an Intel chip to allocate power unevenly to accomplish different tasks. For instance, it might allocate a higher GHz of power to a high-demand task, like streaming HD video. Conversely, it allocates fewer GHz of power to a low-demand task like editing a document.

The more cores an Intel CPU has, the more efficiently it can distribute power to a wider range of tasks. Not only does this make for faster processing speeds, but it also provides better power management for mobile devices like laptops and notebook computers. A 2 GHz dual-core chip will be significantly faster than a single-core 2 GHz chip, and a 2 GHz quad-core chip will be significantly faster than a 2 GHz dual-core chip.

Content provided for informational purposes only. eBay is not affiliated with or endorsed by Intel.