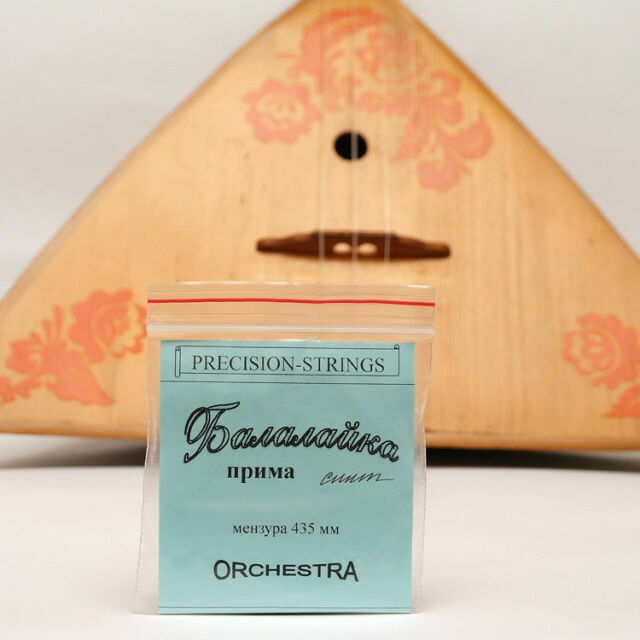 Russian three-stringed guitars play an important part in Russian folk music. Since the beginning of the 20th century, they have been used in North America, and many people around the world play this delightful instrument.

What is a balalaika?

A balalaika is a stringed musical instrument, belonging to the lute family, that is used mostly in Russian folk music. Traditionally, they have a triangular body made of wood such as spruce, evergreen, fir, or maple, and many have beautifully decorated tops. Russian guitars have a fretted neck, and most have three strings. Several other variations have six, four, or sometimes just one cord. This musical instrument comes in many different sizes from the high-pitched piccolo all the way to the bass and contrabass balalaika. In order to produce music, the player plucks the strings with their fingers or uses a plectrum made of leather.

Where do balalaikas come from?

Although the exact origins are unknown, it is said that in the 1800s, the Russian guitar descended from another stringed instrument that is called a domra. The domra is a round-bodied and long-necked instrument that originated in the Caucasus region of Russia. The name balalaika is similar to a Russian word meaning babble or chatter, referring to the jabbering sound the guitar produces when played.

The instruments popularity grew with the increased interest in its sound from outside of Russia. These kinds of guitars have been known in the United States since the start of the 20th century. The Russian Balalaika Orchestra performed throughout the country then and introduced America to their beautiful music.

How do you tune a balalaika?

As with other guitars, the balalaika needs regular tuning. In order for it to produce the intended tones, you should check the tuning of your instrument every time you play it. How to tune this musical instrument depends on which type you own. Most have either three or six strings. From the highest-pitched to the lowest toned instrument, the order is: piccolo, prima, secunda, alto, bass, and contrabass balalaika.

Making sure to turn the pegs in small increments when turning is important because overtightening can lead to snapped strings.