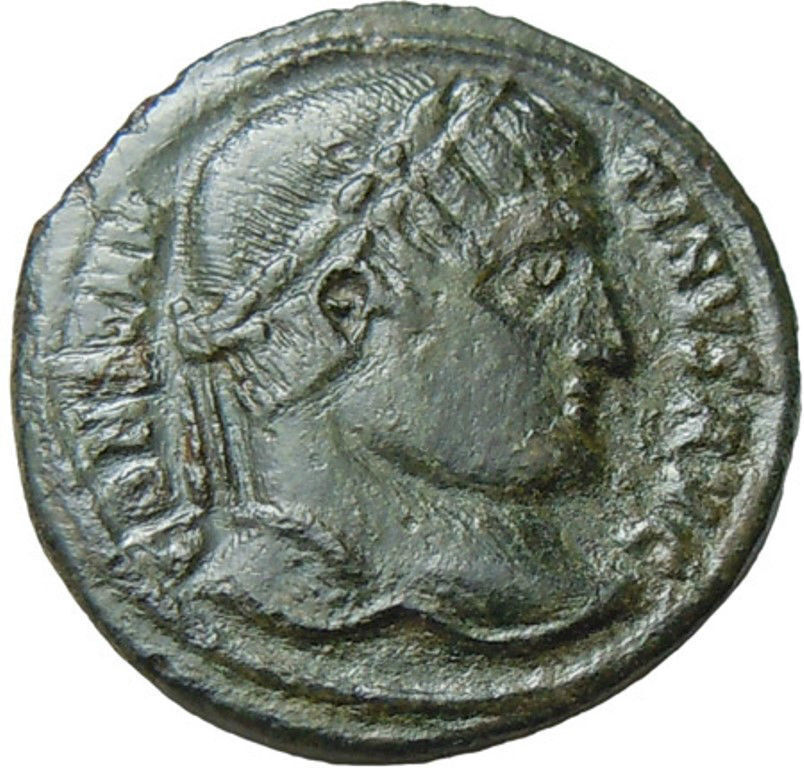 What Qualifies As an Ancient Coin?

Although there is no standard description, ancient coins are typically classified by geographic origin and culture rather than chronology. This is because the civilizations these coins come from span a range of years and do not have one common end date. For example, ancient Roman coins include those made until the fall of Rome around 476 A.D., while ancient metal money from the Byzantine Empire was issued until the fall of Constantinople in 1453 A.D.

What Civilizations Do Ancient Coins Come from?

Most ancient coins collected today come from Ancient Greece, the Roman Empire, the Byzantine Empire, and the three distinct Persian Empires. Ancient Greek coins are some of the oldest, dating from 800 B.C. to 100 A.D. Roman coins were minted from 400 B.C. to 476 A.D. and include Roman Republic and Roman Imperial coins, the latter of which changed based on the emperor at the time. The Byzantine Empire spanned from 330 to 1204 A.D. and again from 1261 to 1453 A.D. The broad ancient Persian Empire has the widest range, from approximately 550 B.C. to 651 A.D.

Why Do Ancient Coins Range so Much in Value?

Ancient coins are the most plentiful of all collectable antiquities. Their value is typically determined by historical accuracy and condition rather than how old or rare they are. It is not uncommon to see two similar coins with very different valuations.