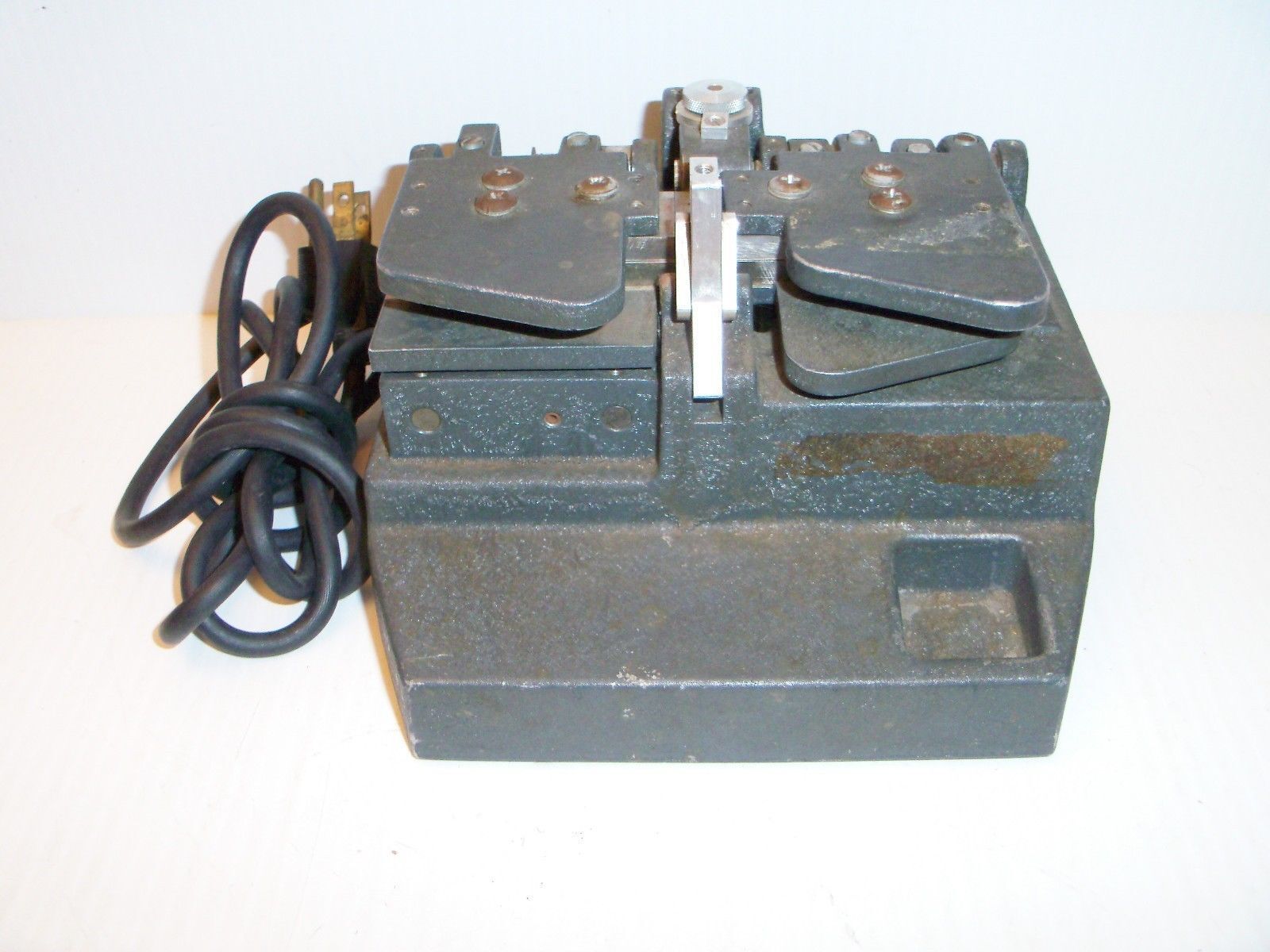 An 8mm film splicer lets you manually join two pieces of footage to create one long, continuous piece of footage. In Europe, filmmakers refer to this device as a film joiner. Filmmakers use it when the raw footage has not been digitized for editing on a computer.

Why would you splice 8mm film?

Use a film splicer to cut or transition from scene to scene when filmmaking. You shoot most movies scene by scene out of linear sequence and often record more than one take, or version, of each. This lets the crew film all scenes taking place on a single set or location at one time. After filming ceases, the film gets developed. An editor must view it in raw form, usually with the director, to choose which takes to use. The editor then uses the splicer to cut the film pieces apart and rejoin the chosen scenes in linear order.

What kinds of 8mm film splicers are there?

There are a few options available when it comes to film splicers:

What should you do with a movie after splicing it?

After you completely edit the movie together, you should clean it before viewing it using a projector. If you want to view it often, have the 8mm movie transferred to DVD. Repeated viewing of film stock creates wear and tear on the film and its joins and splices. The processor will return both your original print and the DVD copy to you. Store the original print on a reel in an appropriate container and enjoy watching your DVD copy.