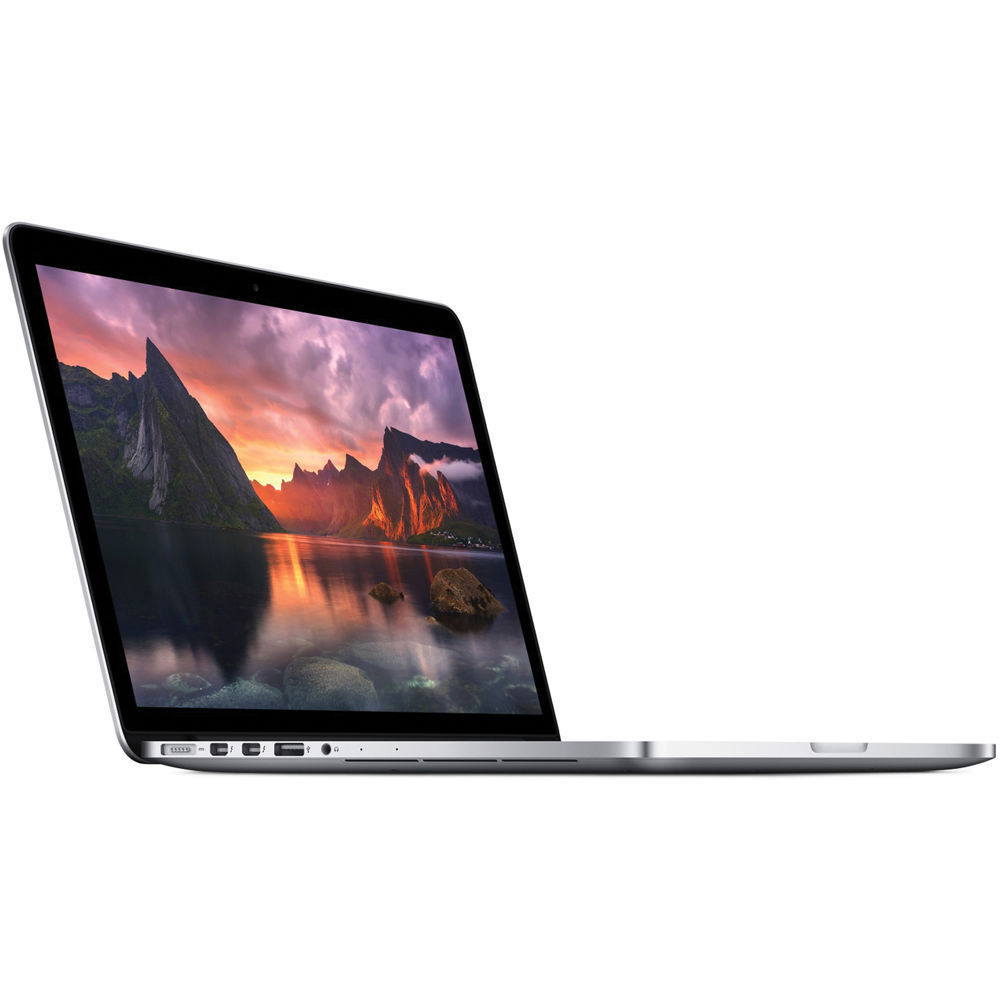 If a new laptop is on your Christmas shopping list, check out the 2014 Apple MacBook Pro laptops on eBay. The 13-inch and15-inch variants are equipped with Retina display for higher pixel density so you can enjoying viewing Christmas photos and binge watching classic Christmas movies like ‘How the Grinch Stole Christmas’. Take into consideration your multitasking requirements before choosing a processor, processing speed, and RAM size. Ensure that you will be able to simultaneously shop for Christmas outfits, Christmas tree decorations, surf for Christmas cookie recipes, and more. You can pick a hard drive that has enough capacity to store all your data and multimedia files, including playlists full of Christmas carols. Besides offering Bluetooth and Wi-Fi connectivity, these laptops also include backlit keyboards, integrated FaceTime webcams, and a host of other features to double your Christmas joy. Get your hands on a new or pre-owned Apple MacBook Pro laptop while the Black Friday online deals are running on eBay.

What are the similarities between all of the 2014 models?

Other than some minor variations, the MacBook Pro models that were released in 2014 were all quite similar. The similarities include:

What are the differences between the 2014 MacBook Pro versions?

The 2014 MacBook Pro series includes eight models overall. The two main differences between the different variations include the size of the display, which can either be 13 inches or 15 inches, and the processor speed. The 15-inch versions also give you the option to choose between integrated graphics and discrete graphics. The differences between versions are:

What is a Retina display?

A Retina display is a high-resolution screen. It has a resolution of 2,880 x 1,800 pixels compared to the normal 2,560 x 1,440 pixels that was a commonplace update on 2014 laptops. The higher the resolution, the more clear and sharp text and photographs look on the screen. Further, because there are more pixels to work within MacBooks that have a Retina display, the text and images stay clear even when you zoom in to make them larger on your screen.

What connectivity options do the 2014 MacBook Pro models have?

All early-2014 and mid-2014 MacBook Pro models have a variety of options when it comes to connecting to the internet or other devices. All versions are 802.11ac Wi-Fi capable, have Bluetooth 4.0 capabilities, an SDXC card slot, and an audio in/out port. The MacBook Pro laptops released during this time also feature several "Thunderbolt 2" ports and USB 3.0 ports. An HDMI port lets you watch movies or play games on a larger screen.&nbsp;&nbsp;